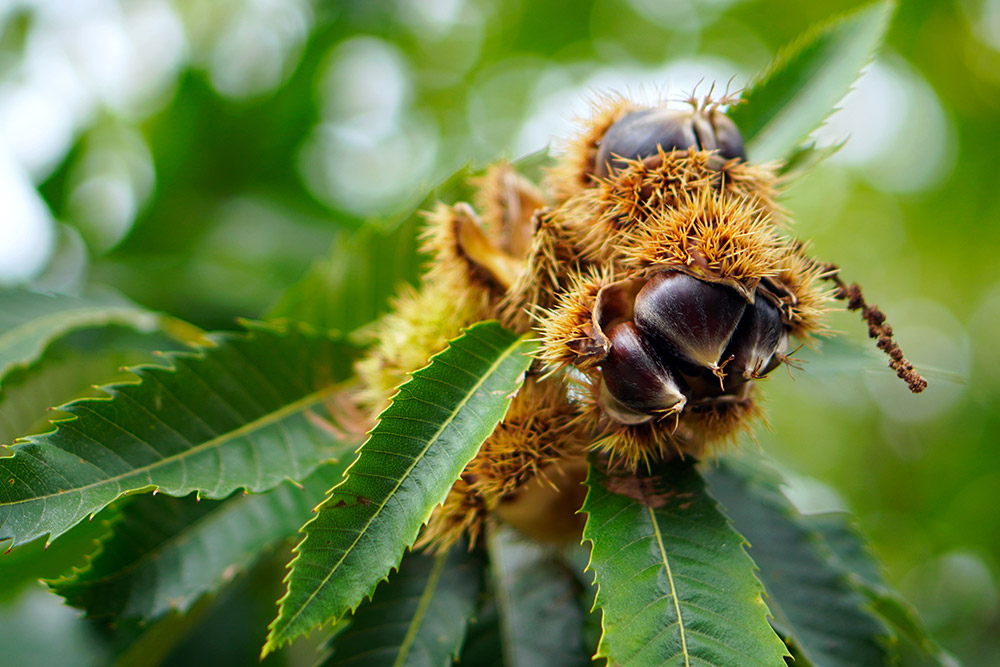 Brett Lehner has always had an interest in hardwood nut trees. In the summer of 2017, he and a friend rode their bikes coast to coast to raise funds for an agroforestry project which consisted of started a demonstration forest of nut bearing hardwood trees. They rode from Seattle Washington to Madison Connecticut over the course of two months, raising donations from family, friends and individuals who they met along the way.

Lehner is currently in his fourth year of medical school at the University of Connecticut and was looking to use the grant monies before he begins his residency in May of 2021, and was looking for a local property to start his Agroforestry Demonstration Project.

Having grown up in Bethel, Lehner feels a deep connection to the area. Lehner has often enjoyed hiking the preserves that the Newtown Forest Association (NFA) stewards. Last fall, Lehner approached the NFA with a request to install nut trees at one of their meadows. After a brief discussion, the NFA board said, “Yes, forest is our middle name.” The board approved 2 acres of open space at the back of its Holcombe Hill property for the project. The project just started on November 7th with volunteers planting 30 self-reliant varieties of nut trees, with historical significance to the New England ecosystem.

“Having community spaces of this nature, is something I feel passionate about in terms of their ability to build community and foster a broader cultural shift towards a more ecologically grounded and healthy society. It is a slow and steady approach, and can only be accomplished by taking one small step at a time in a local manner,” Lehner added. As this forest grows to maturity, it will be proof of concept forest to inspire landowners throughout New England.

While the NFA found the project itself interesting, it was especially impressed by the way Lehner collected the specimen tress to be planted. Many of the trees were started from seed (nuts), and propagated in his private nursery. Additional seeds and seedlings were collected from a historical site in Pennsylvania originally started by John Hershey. He was in charge of the Tennesee Valley Authority (TVA) tree crops division, part of the Civilian Conservation Corp  (CCC) during the great depression/dust bowl era. Hershey and a crew of men collected seeds across the east coast finding the best varieties of different nut trees for Agroforesty. Funding for the TVA dried up with a change in administration, and he ended up taking a lot of the trees and starting a nursery in Downingtown, PA. He wanted to start a national arboretum, but a decade or so after he started the nursery, he got cancer, and had to sell the farm to the town, which then was developed. Many of his nut trees still stand there however, 100 years later, and although the town is still being developed, people have been visiting the area and collecting seed and grafts from his collection, as they represent some of the foremost selections of our lesser-known native nut trees. Last fall, Lehner went there and collected seeds and seedlings from Hershey’s various collections. In time, these will also be planted at Holcombe Hill.

Some of the nut trees that have been planted are: American persimmon, Chestnut, Hickory, Butternut, Hazelnut, Pecan, Black Walnut, Bur Oak, Red mulberry, and Red Mulberry.