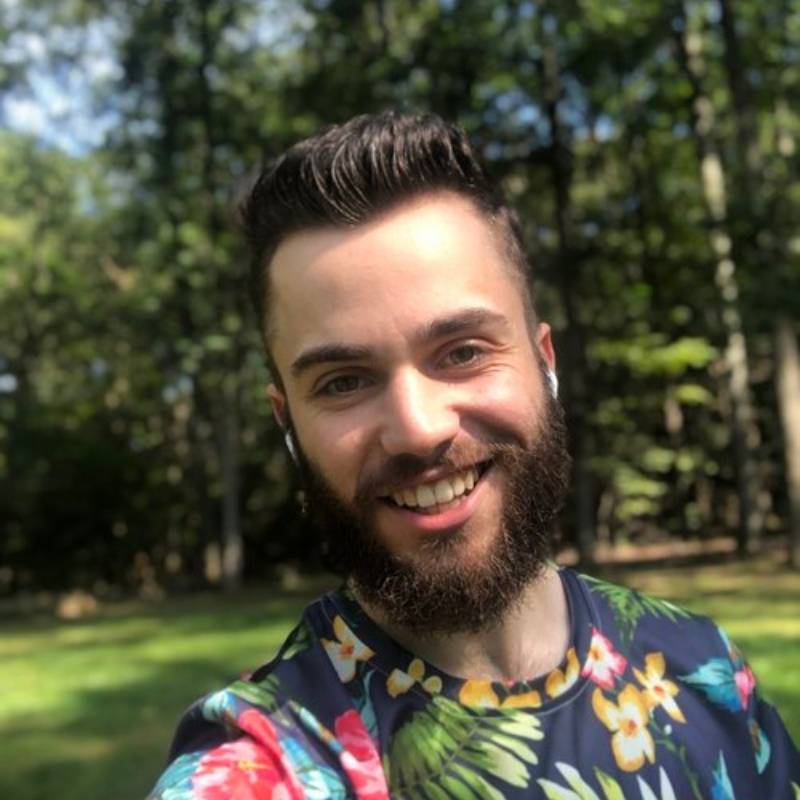 Austin is a member of the Chicoran Shakori tribe of South Carolina. As part of the Great Migration of the 60s some Shakori and other peoples of color walked away from sharecropping by migrating to the northeast “for the good union jobs”.

Growing up as a Two-Spirit urban native in the Simsbury area of Hartford Austin has found himself at powerful intersections between the forces of Technology and Globalization.
During and after pursuing his degree in Technology and Globalization at NYU Gallatin Austin continued to enhance his Product Design skills as the Chicoran Shakori Tribal Web Developer and the Lead Product Designer at Up2Code ZED Aerospace and Blue World Inc.

While pursuing his degree at Gallatin Austin worked for Apple at one of their HQ locations and observed the structural changes presently roiling the global economy firsthand.

Finding himself at another powerful global crossroads Austin is currently focused on the intersections between Indigenous communities Sustainability and Product Design.