Home > About Us > Mandi Careathers 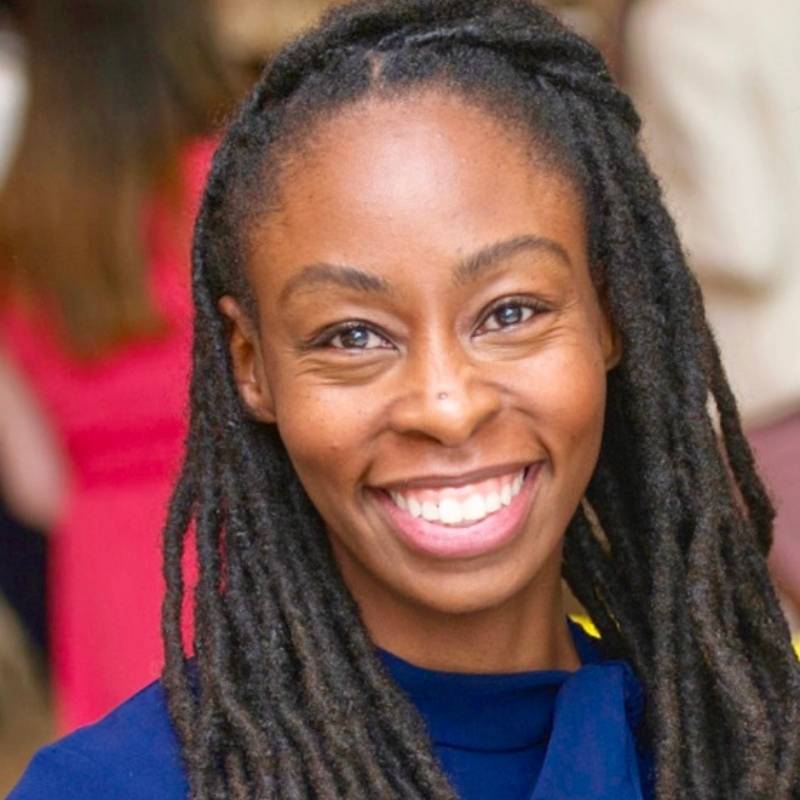 Mandi Careathers grew up in Ohio. She earned her B.A. in Public Relations from Ursuline College, in Pepper Pike, Ohio.

Mandi went on to be a Regional Field Director for the re-election campaign for then President, Barack Obama. Mandi established herself in the world of Connecticut government and politics by working on Dannel Malloy’s gubernatorial election campaign with the state party. Then worked for the administration, where she served as a Senior Policy analyst.

At the end of Governor Malloy’s tenure, Mandi returned to the State Party as their Executive Director, and then served as the legislative liaison for the Connecticut Department of Energy and Environmental Protection. Presently, Mandi lives in Bloomfield, Connecticut and works for the Connecticut House Democrats as their H.R. Director.