It’s been two months since the mainstream resurgence of the Black Lives Matter movement and an uprising of protests in response to the murder of George Floyd in Minneapolis. Since then we’ve seen mayors paint city streets with Black Lives Matter murals, we’ve heard corporations and universities pledge their support in recognition of the systemic racial injustice in our country, and we’ve heard from and celebrated conservationists of color through #BlackBirdersWeek, #BlackHikersWeek, #BlackBotanistsWeek and #LatinoConservationWeek.

This widespread acknowledgment is continuing to evolve. More recently, the Sierra Club publicly acknowledged their white-supremicist roots beginning with the explicit racism demonstrated by founder John Muir and called for a “fundamental transformation, not reform” in their organizational practices and leadership. A nod to the fact that the American conservation movement has been overwhelmingly white and cannot continue that way.

Without a nationwide base or the resources of a large corporation, it can feel like you don’t have the means to impact positive change.

Over the last few weeks, I’ve been encouraged by planning discussions, Q&A sessions and lectures that shine a light on the importance of community-based and community-driven conservation work and access. I’m heartened by the opportunity to carry this through in our work at CLCC, as we develop and implement projects to build relationships with land trusts and new community partners.

Our friends at Save the Sound hosted an Environmental Film Club, which featured Greening the Ghetto a TED Talk from MacArthur-winning activist, Majora Carter. She shared how “planning” failed her neighborhood in the South Bronx including the nearby placement of major highways and large waste management sites and lacked access to greenspace. In the face of these acts of environmental racism, Majora Carter went on to develop a greenway in the South Bronx that provided access to nearby Randall’s Island Park, established a green corridor, improved quality of life for residents, and much much more.

In Cleveland, Shanelle Smith Whigham the Ohio State Director for Trust for Public Land shared a similar story during a TPL Park Bench Chat, speaking about the need for equitable access to green space and the community-building work she does at TPL to make this happen. She noted that her passion for this work is driven by her own experience as a child growing up next to a petrochemical plant and seeking a way to safely ride her bike outdoors.

These stories highlighted the social justice, environmental justice, and public health issues that are intertwined with and arise from a lack of open space. They underscored the improvements and successes that can be made by engaging with a wide span of community members and inviting them to the table as equal stakeholders. None of these efforts happened overnight.

These community efforts took time to build trust. They required authenticity to build connections. They asked for humility in showing up imperfectly and learning along the way. They demanded recognition that equitable access is something all people deserve and need.

As I continue to navigate the ongoing and never-ending journey of becoming actively anti-racist in my personal and professional lives, I’m excited by the ripple effect of community-based efforts and continuously humbled by the fact that we get further when we go together. 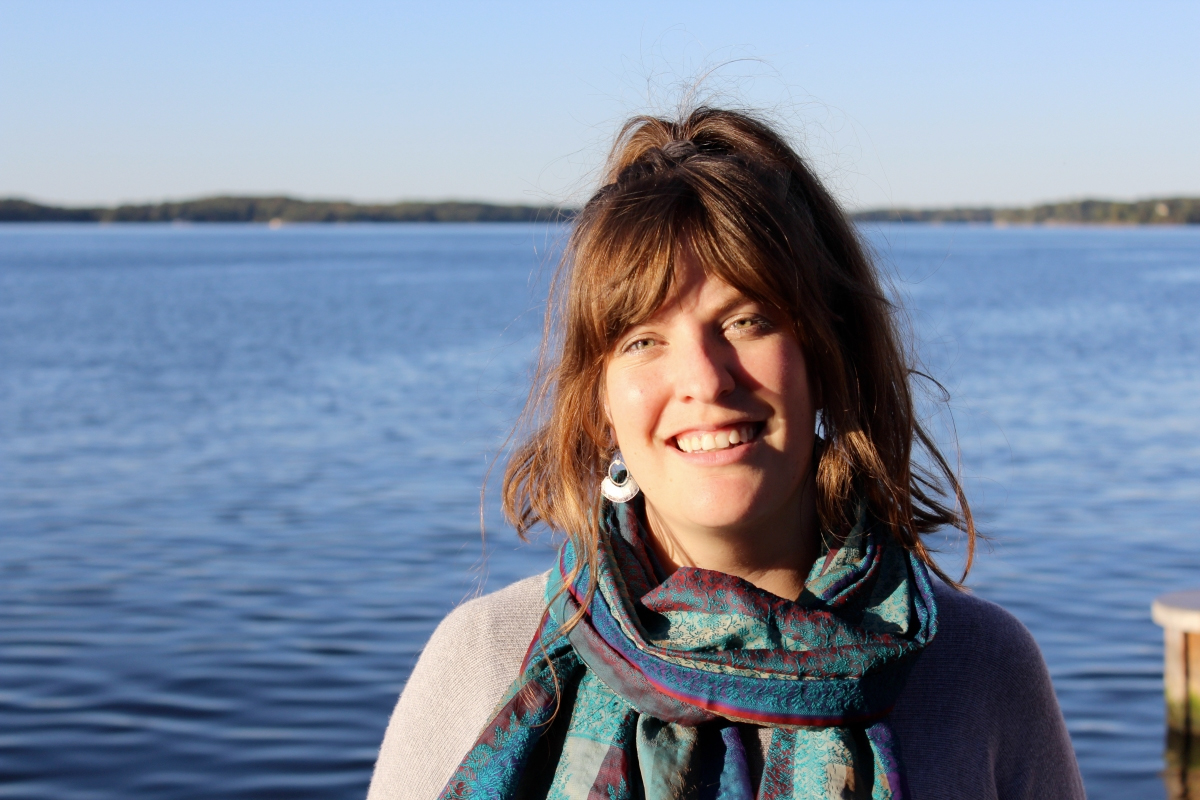