Launched in 2016, the annual photo contest was re-named in 2017 in honor of Diana Atwood Johnson, who stepped down as the Chair of Connecticut's State Natural Heritage, Open Space and Watershed Land Acquisition Review Board, after having served in that position for 19 years. We are grateful that she was able to enjoy the announcement that the photo contest had been re-named in her honor prior to her passing in January 2018. (Read more about Diana Atwood Johnson.)

The contest is intended to provide a venue for amateur photographers to celebrate CT DEEP's Open Space & Watershed Land Acquisition Grant Program (OSWA) and the Urban Green and Community Gardens Grant Program (UGCG), display their work, and provide CLCC and DEEP with new materials for our publications and communications.

Congratulations to the 2022 contest winners 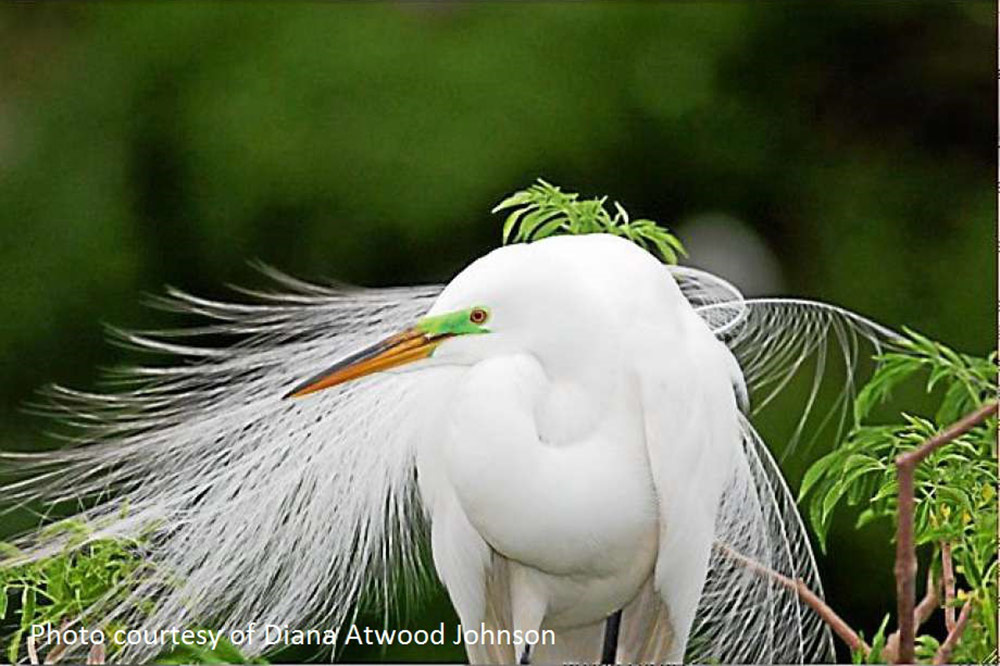 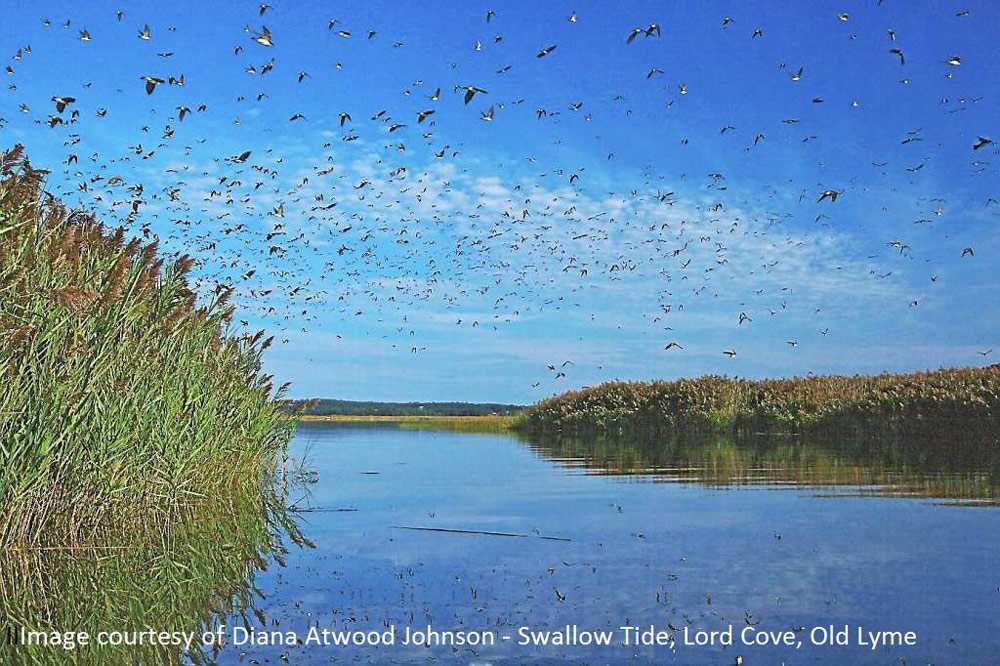 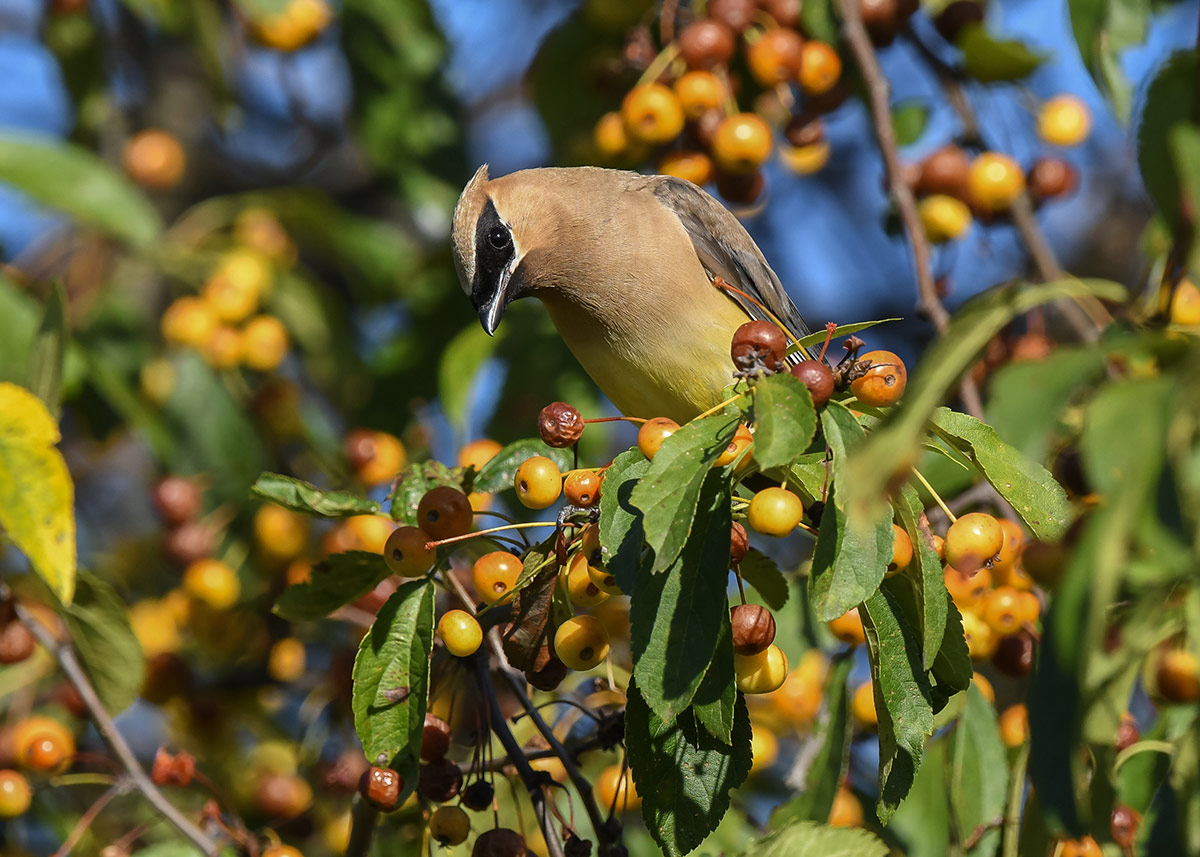 Since the program began in 1998, the OSWA program has awarded more than $125 million to land trusts, municipalities, and water companies to assist in the purchase of more than 36,400 acres of land in 139 communities across Connecticut. The program is funded through the Community Investment Act and bonding. Protecting OSWA funding is CLCC's top annual policy priority.

Read more about the OSWA program »

The UGCG program focuses on the "promotion of an open space in an urban setting" and is administered through the OSWA program. Funding for this program includes materials, equipment rentals, and tools for urban open spaces.

Read more about the UGCG program » 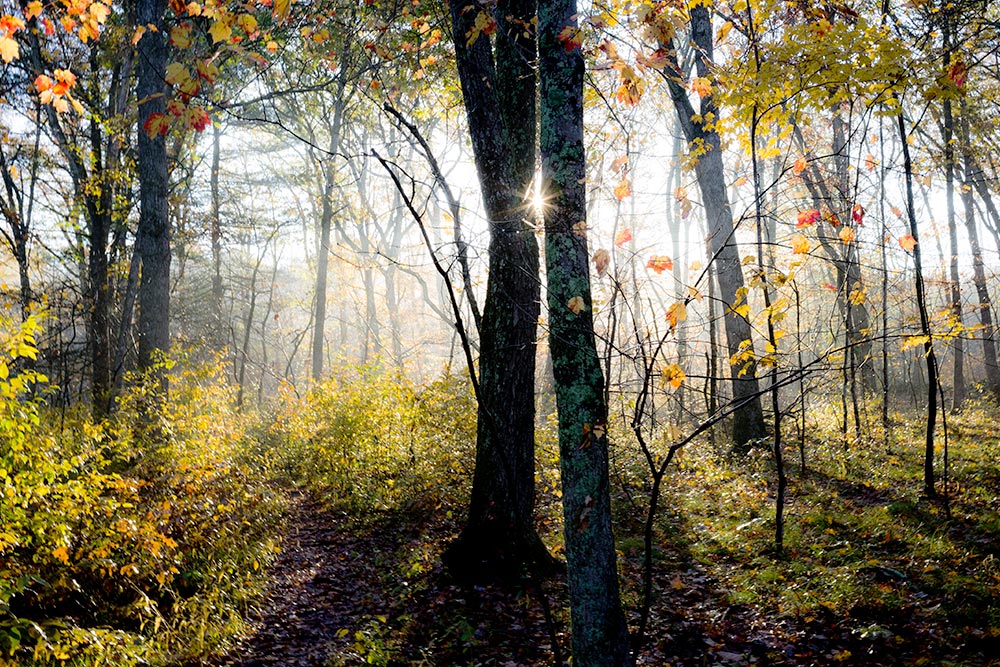 Want to learn more about forest photography? CT DEEP has a webinar recording with tips on taking meaningful photos of forested landscapes.

The winners of each category may be displayed in the following:

Additional opportunities to publish winning photographs may be available at the discretion of CLCC and CT DEEP.

Only amateur photographers are eligible to participate. “Amateur” is defined as someone who receives less than 50% of principal income from the sale of photographs or providing photographic services. 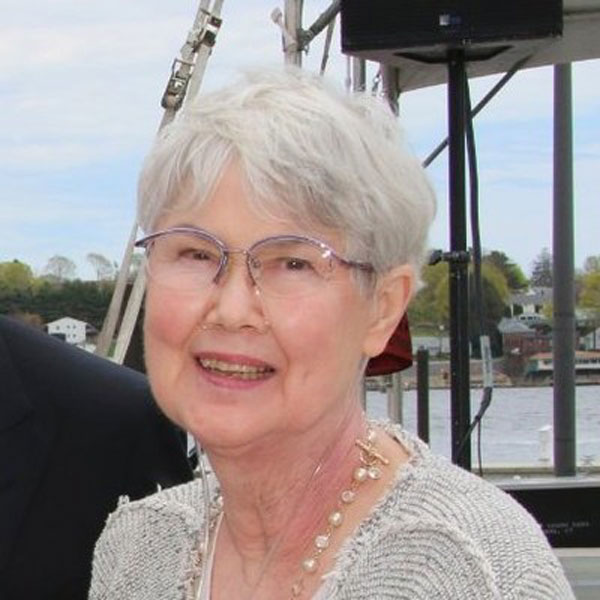 The OSWA Photo Contest is named in honor of Diana Atwood Johnson, an avid birder and accomplished amateur bird photographer.

Diana stepped down as Chair of the Natural Heritage, Open Space & Watershed Land Acquisition Review Board (Review Board), a position she held for 18 of her 19 years on the board.

Diana’s strong and devoted leadership on the Review Board was critical to the development of the OSWA program and the success that the grant program has had in advancing land conservation across the state.

Diana was also instrumental in guiding the Review Board in working with DEEP in its drafting of the 2016-2020 Connecticut Comprehensive Open Space Acquisition Strategy (Green Plan).

In addition to her volunteer work on the Review Board, Diana’s conservation service included Chair for Old Lyme's Open Space Committee, of which she was a member since 1998, 10 years on the Board of the Connecticut Chapter of the Nature Conservancy, as well as membership in the Connecticut Land Conservation Council, Old Lyme Conservation Trust, Connecticut Audubon, National Audubon, and the Cornell Lab of Ornithology. She was also a valued member of CLCC's Policy and Advocacy Committee.

She served on the board of the Lyme Academy College of Fine Arts since 1980 and was its Chair from 1996-2003 and 2011-2013. From 1986-1992 she served as President of the Connecticut River Museum. She also served on the board of The Bank of Southern Connecticut and was a founding Director of the Maritime Bank and Trust Company in Essex, CT from 1989-1999 and served as its Vice Chairman.

She earned her undergraduate degree from Skidmore College. She was awarded an Honorary Doctorate of Humane Letters from the University of New Haven in 2014.