Home > News > #LoveYourCTLandTrust > Returning a Bat to the Wild 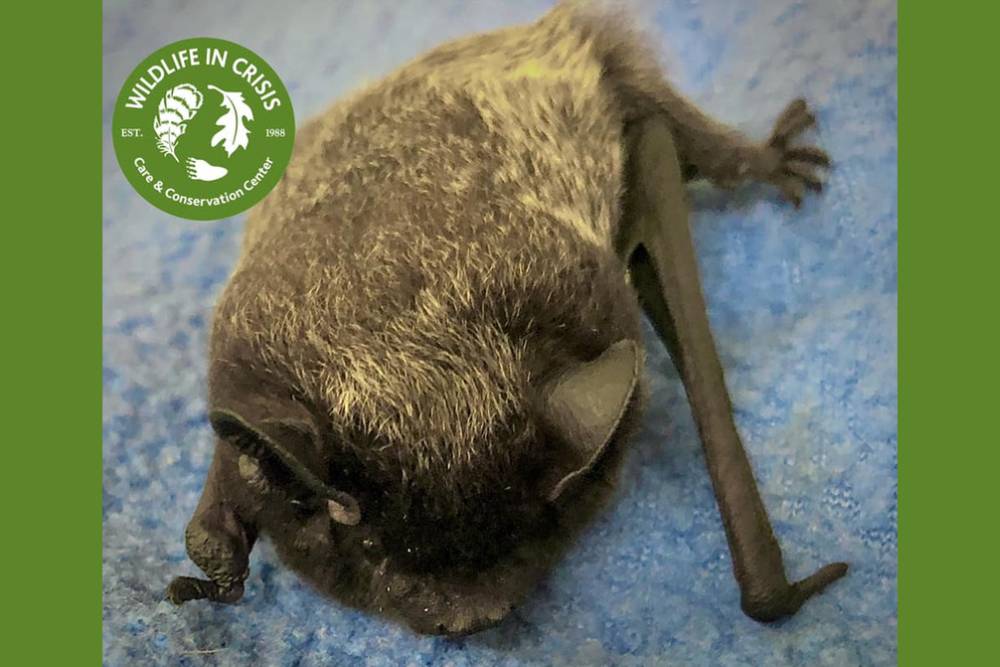 Returning a Bat to the Wild

Throughout the year, Wildlife in Crisis (WIC) was busy treating and caring for debilitated wildlife in Connecticut. Among the many species they rescued was a silver-haired bat that was caught in a glue trap. Due to habitat destruction, white-nose syndrome, and insect population decline, silver-haired bats are of special concern in Connecticut. WIC gave the bat the care it needed to be quickly released back into the wild where it belongs…