Cristina Hayden on Who Owns the Land

At its peak after the Civil War, Black people owned upwards of 15 million acres of land, mostly located in the South. Groups of formerly enslaved people had the opportunity to establish financial stability and potential economic wealth for generations to come. Unfortunately, a majority of that land had been lost due to systemic racism practices made up of discriminatory lending, manipulation, theft, and violence. By 1997, 90% of that farmland was no longer under Black land ownership.

Discrepancies in land ownership is not limited to farmland and geographic boundaries in the South. It has also hit much closer to home in our own backyard. This article in the CT Mirror states that Connecticut ranks high as one of the most segregated states partly due to barriers in place by local governments to prevent affordable housing development in some of the wealthiest towns. One example is a requirement for multi-family homes to be built on a minimum of 4 acres of land in some towns. Barriers such as this deepen the racial divide across the state.

These stories aren’t new. The heavy power of social media has given a spotlight on the racial inequalities to a larger audience.

During the pandemic, my family and I have been fortunate to explore the state at different parks and preserves. It is encouraging to see multiple Black Lives Matter signs posted in even the most rural areas. Displays of support highlight the recognition for change, and is a step in the right direction. Voting in your local election can also impact change where you live. It’s not enough to sit on the sidelines and wait for change to come. We need to tap into our strengths and be actively involved in our communities.

After reading books, listening to podcasts, and saving Instagram posts, one thing is clear. Working toward a diverse, anti-racist society benefits everybody. As Maya Angelou said, “Do the best you can until you know better. Then when you know better, do better.” 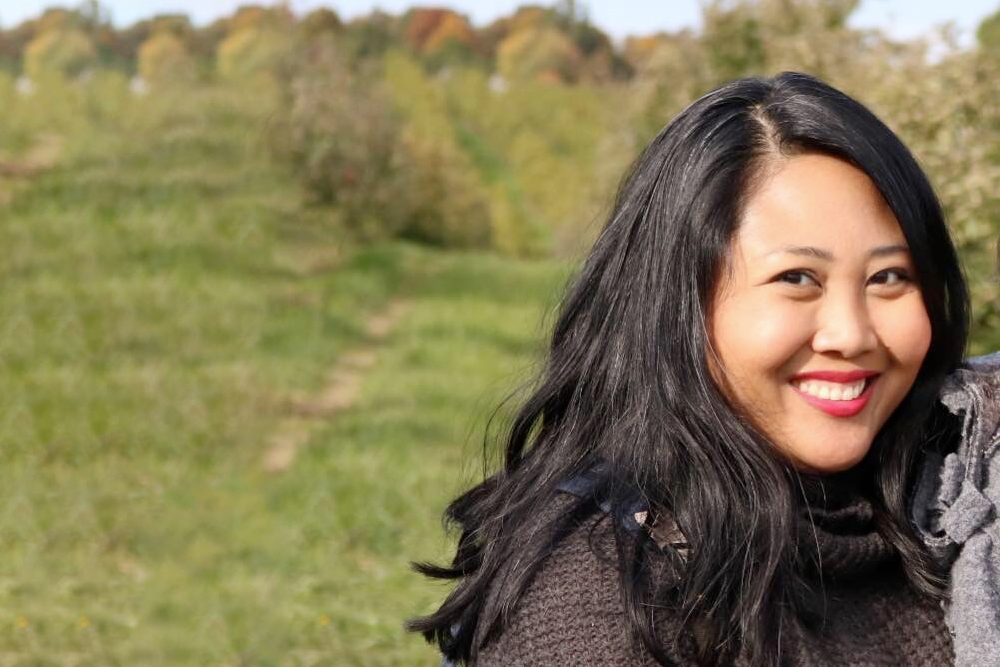 Let’s continue to learn together and do better for our communities.