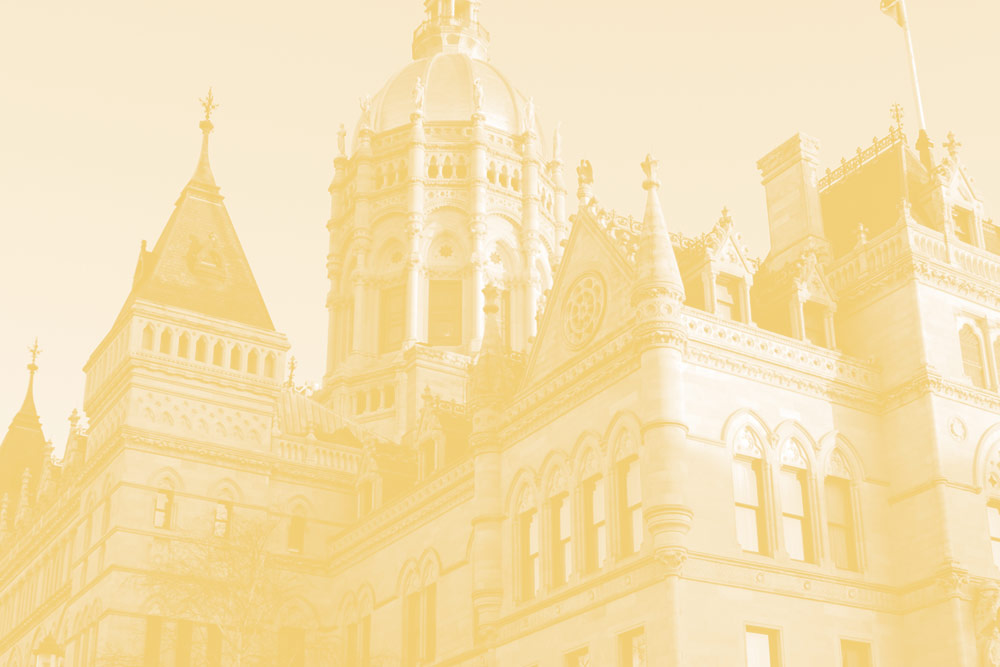 The 2019 state legislative session ended on June 5 and thanks to your strong support and relentless advocacy, the land conservation community emerged with some important victories. Here’s a re-cap of how our top priorities (and some unexpected zingers…) fared this year.

Please be sure to contact your legislators and thank them for their support of these and other issues that were important to you, your land conservation work, and your community.

The FY 2020-21 State Budget passed by the House of Representatives and the Senate on June 4 is expected to be signed by Governor Lamont. Here are two notable victories in the State Budget with respect to land conservation:

The following proposals which would have resulted in taxes on land trusts did not move forward: HB 7408, Section 6 – allowing municipalities to require nonprofits to pay a charge for police, fire, and road maintenance; and SB 1137, Section 1 and SB1138, Section 5 – requiring nonprofits with endowments, pensions and “significant” savings accounts to pay into a state “community development account” the equivalent of 25% property tax.

The legislature approved HB 6637, An Act Requiring An Invasive Species Stamp For The Operation Of A Motorboat On The Inland Waters Of The State, which will establish a funding source to assist municipalities and nonprofits, in studying, preventing, and treating aquatic invasive species infestations, as well as for education and other programs to help address this insidious problem.

Both chambers of the General Assembly passed a resolution adopting Connecticut’s first State Water Plan. Years in the making, with significant

investment of time and resources, and based upon input from dozens of stakeholders — including members of the public — the State Water Plan shapes how the state regulates all water resources, and includes detailed information on state water resources and priorities related to drinking water, protection of watershed lands, and conservation.

Municipalities Get Okay to Establish Fund for Coastal Resiliency

Bond Package – The Legislature passed a resolution to take up the state bond package in Special Session. CLCC supports proposed bonding for land conservation and water programs including $4 Million for the Recreation and Natural Heritage Trust Fund (DEEP’s funding source for its recreation and open space lands purchases), $3 Million for the CT Recreational Trails and Greenways Account, and $75 Million (FY 20) and $84 Million (FY21) for the Clean Water Fund.

Conveyance Bill Process – Thanks to the Constitutional Amendment passed in November 2018, proposals for conveyance of state land were provided a public hearing and presented and voted on as individual bills (rather than grouped together in one bill) by the Government Administration and Election Committee and by both chambers of the Connecticut General Assembly, respectively. View CLCC’s testimony on the 2019 conveyance proposals here »

Green New Economy Bill – While HB 5002 is good step forward towards implementing sustainable energy policies, CLCC was disappointed that the bill omitted reference to land conservation as an essential component of a comprehensive policy to address the impacts of climate change. We look forward to working with legislators and our colleagues next session on this issue.

Mixed News on Trash Bills – The budget included a ban on plastic bags (imposing a ten-cent fee on plastic bags for two years, followed by an outright ban), but bills strengthening the Bottle Bill and banning Styrofoam and other plastics didn’t make it across the finish line this year.

No Municipal Option for Open Space and Stewardship Funding – As we reported back in February, despite strong support from land trusts, towns, and land conservation advocates, HB 5254 – a bill allowing a pilot group of 15 municipalities the option to adopt a buyer’s conveyance fee program to fund local land conservation and stewardship projects — died in the Environment Committee. While extremely disappointed in this outcome, we look forward to working with legislators next session on legislation enabling this and/or other vehicles establishing new funding options for local land conservation efforts.

We make a good team…

Your advocacy on these and other bills this session was extraordinary. Your efforts — including contacting your legislators, submitting an unprecedented volume of testimony, and sharing action alerts with your land trust members — absolutely made a difference in ensuring that good bills were passed and harmful proposals were defeated.

Thank you for continuing to be vocal, strong, and relentless in your advocacy on legislation and policies that will protect our land, water, and other natural resources.

We make a good team! 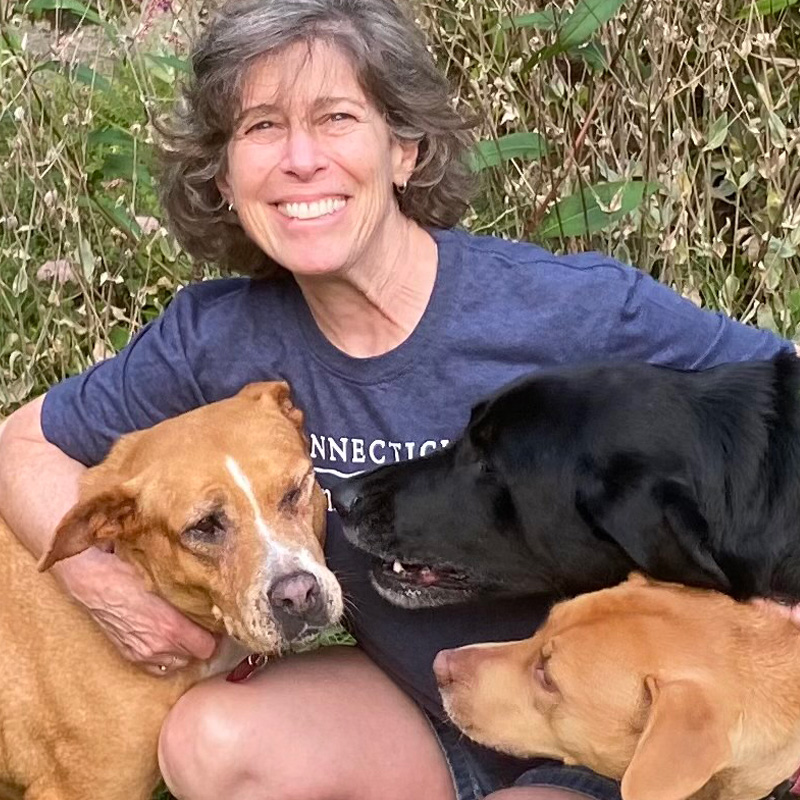