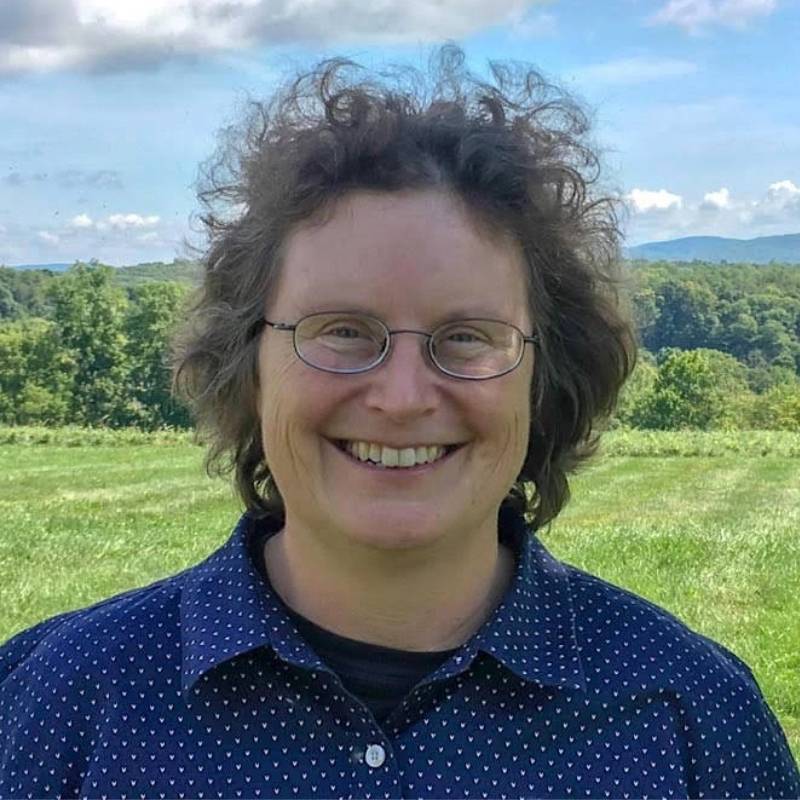 Laurie Doss, Science Department Chair at The Marvelwood School in Kent, CT is a dedicated secondary educator who brings 35 years of experiential and authentic learning experiences to the table. She has won numerous awards throughout her career including Conservation Educator of the Year for the Northwest Conservation District in Connecticut and the Aquarion Environmental Champion of the Year for volunteering her time to significantly contribute to the improvement of environmental quality through the protection, conservation, and/or stewardship of Connecticut’s natural resources.

Laurie has had the privilege of mentoring several student projects via The University of Connecticut’s Natural Resources Conservation Academy programs. She is a Federally Licensed Master Bander and since 2001 has operated several MAPS (Monitoring Avian Productivity and Survivorship) banding stations with her students on Kent Land Trust Property.

Ms. Doss first heard about Purple Martins in the mid-1980’s when she was a field assistant for Dr. Charles Brown, during the early years of The Cliff Swallow Project. It took roughly 25 years before she was able to encounter her first Purple Martin near the campus of Marvelwood School. Shortly after this experience, she partnered with the Kent Land Trust, the Purple Martin Conservation Association, and the Connecticut Department of Energy and Environmental Protection to expand housing opportunities to boost inland populations of Martins in the northwest corner of Connecticut.

Conversations and Reflections: Taking a Look Back to Where We Are Now